Amazing Quality and came 4 days early!!!! Will be ordering for you guys again! Thank you, OHRAHH!!!! 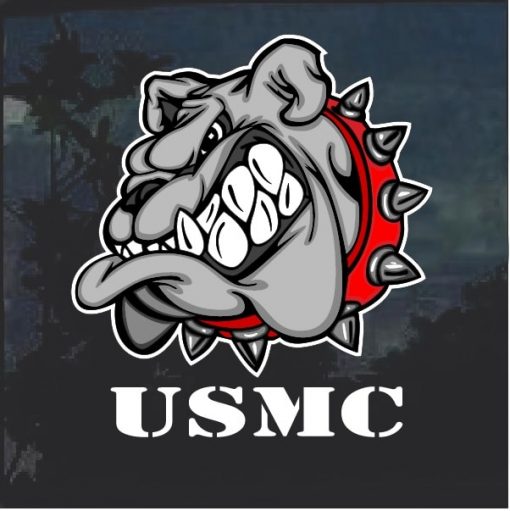 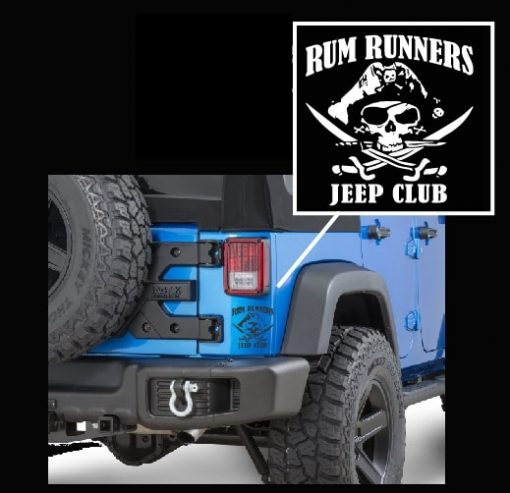 The sticker is perfect size shape and color as shown on the preview. It was easy to install and it is perfect! 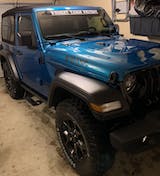 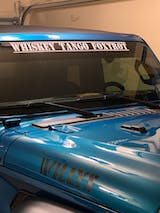 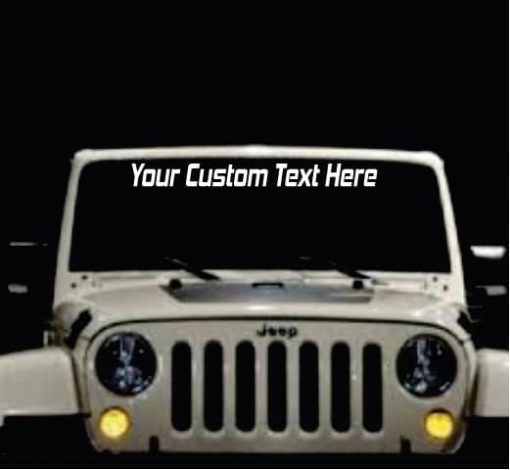 I ordered 2 stickers and they are amazing. Great size and quality. So easy to put on the vehicle too. 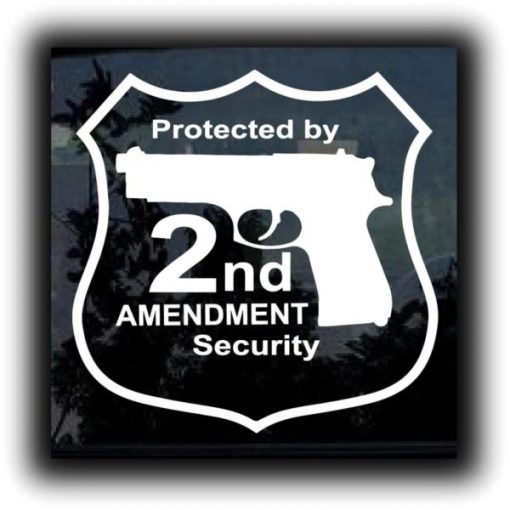 I love the sticker, but did find that the die-cut pattern had been cut into the backing [wax] paper, so separating the two required some patience. This is the light blue backing that I speak of. As I was removing the mostly clear backing, the blue backing began to tear along the edge of the pattern instead of separating from the sticker itself. I managed to get the two apart, but noticed later that the pattern had been cut into the backing which resulted in the issue. 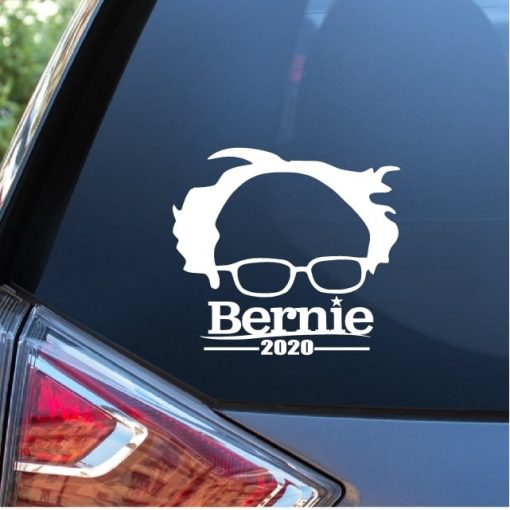 Bought 3 NFL team decals. Order came in about 5 days. Really love the size and color of decals. I will be ordering again here’s a picture showing what I used them for 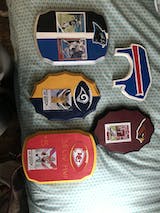 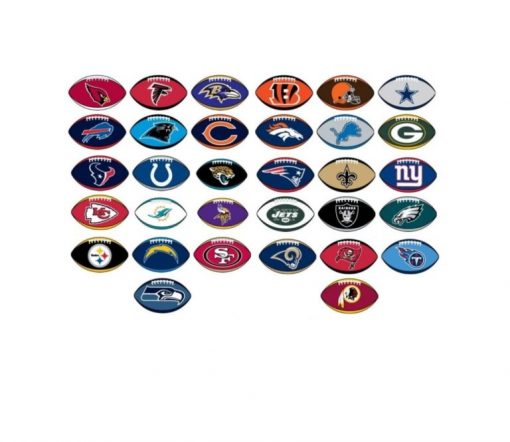 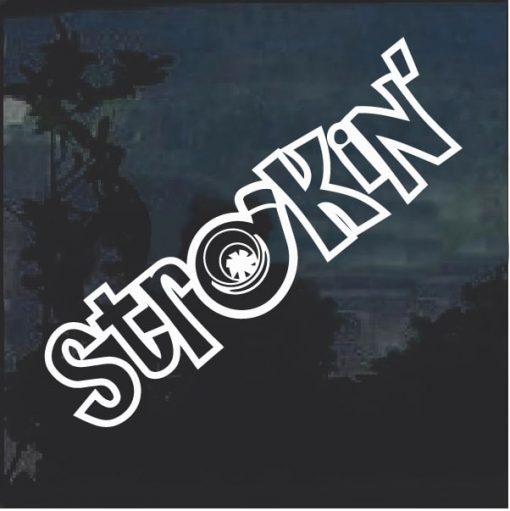 There are too many SUV's that are identical to our car. This sticker makes it easy to find our car in a crowded parking lot. It went on easy without bubbles or tearing away. The six inch size was plenty large and did not extend beyond the black out portion of the window. This was a good source for custom stickers and were delivered in a few days. I will definitely use them again. 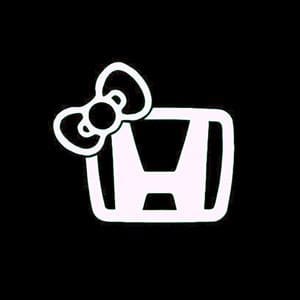 The stickers have a perfect cut, are easy to process and have good adhesive properties.
When I made the order there was an offer "get 3 for the price of 2 stickers". Unfortunately I only received 2 pieces on delivery.
André 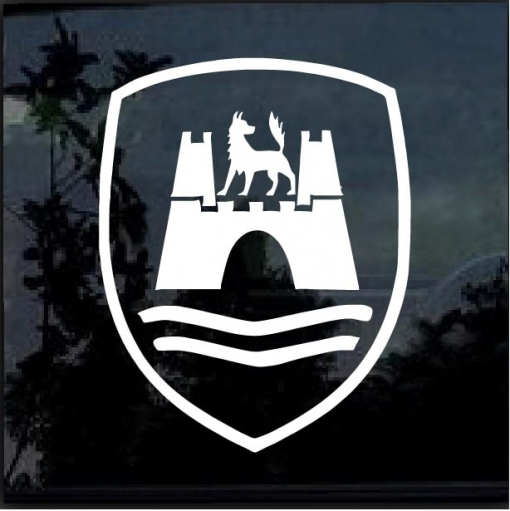 The decal was just what was wanted. Cool design, Easy to apply. 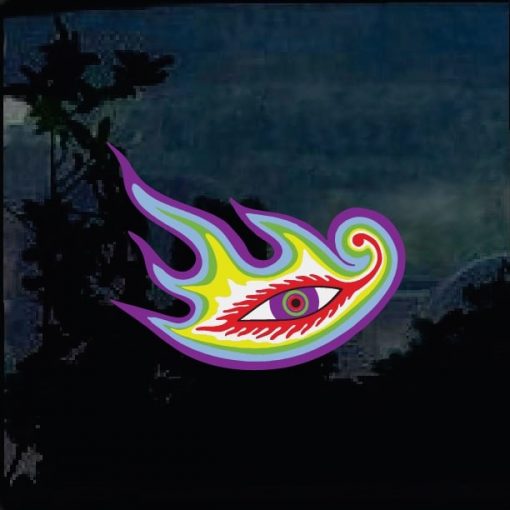 Very satisfied, put one on my truck rear window and one on my motorcycle windshield. I have had several positive comments about them and have told people where to order their own again very satisfied with the product 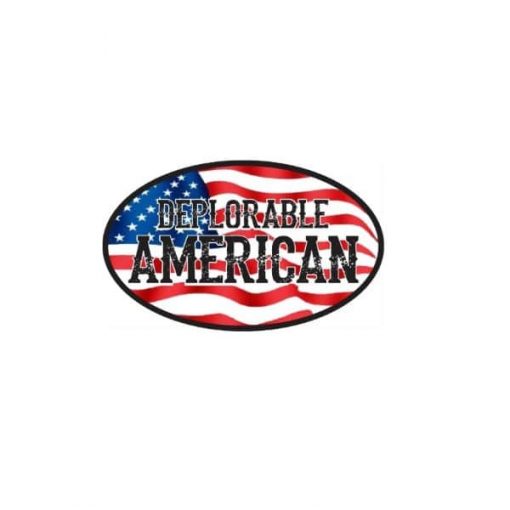 Best place yet for quality decals. Fast . Will be placing more orders and recommend custom sticker shop to everyone 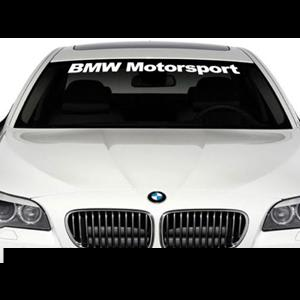 Decal arrived quickly, and was super easy to put on. I truly love it, and I get a ton of compliments. 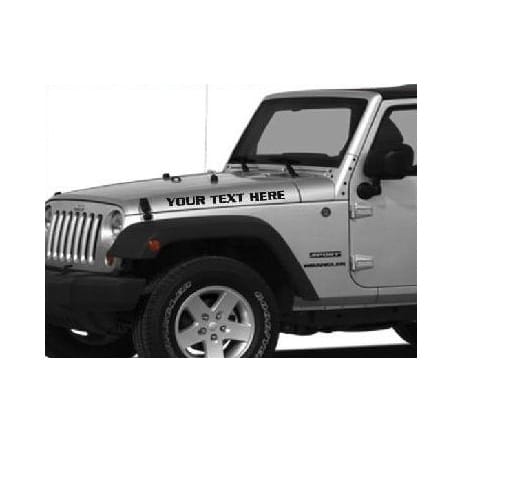 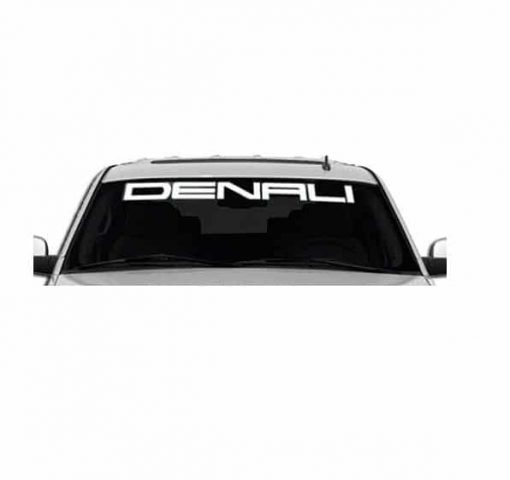 Wonderful! Product is perfect to description and I will be purchasing again. 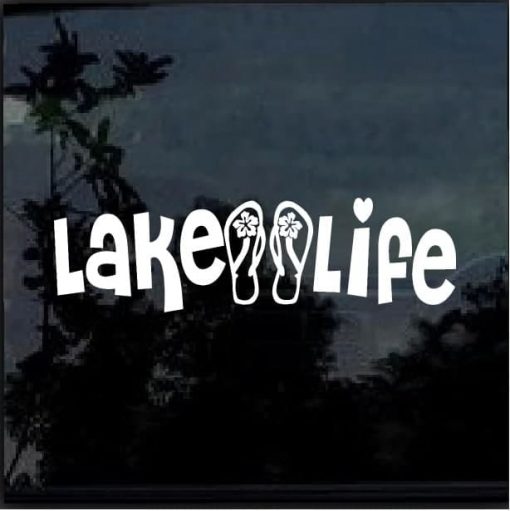 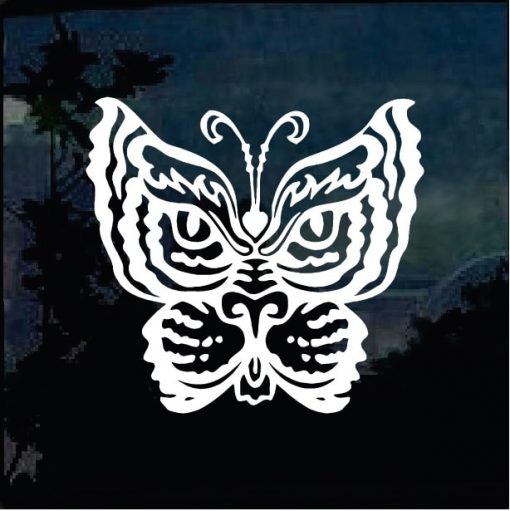 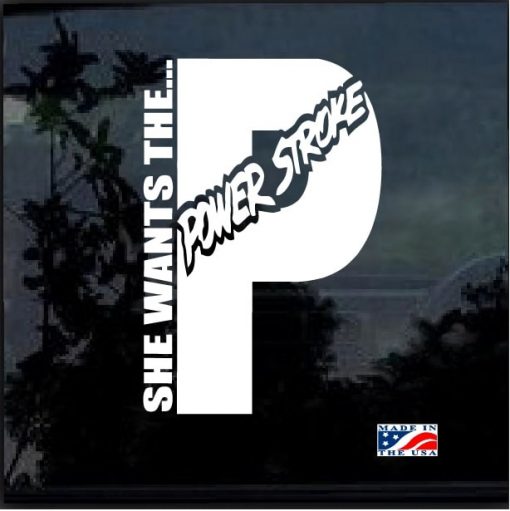 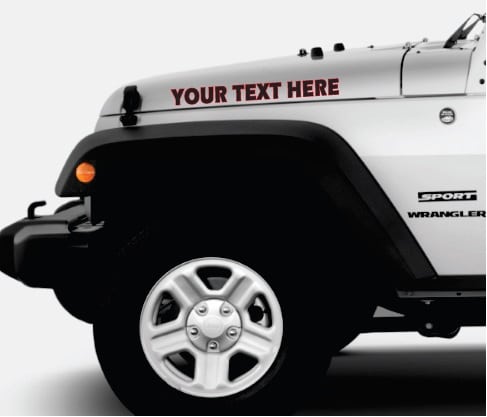 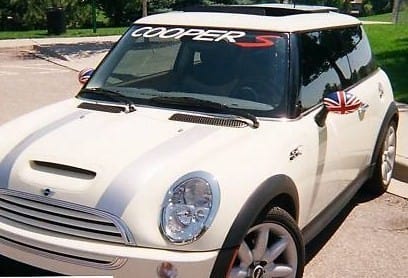 These were easy to apply and are a great accent to my vehicle. 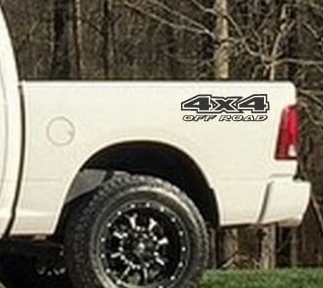 decal looks nice installed delivery was sooner than expected. Already placed an order for
another type of decal. 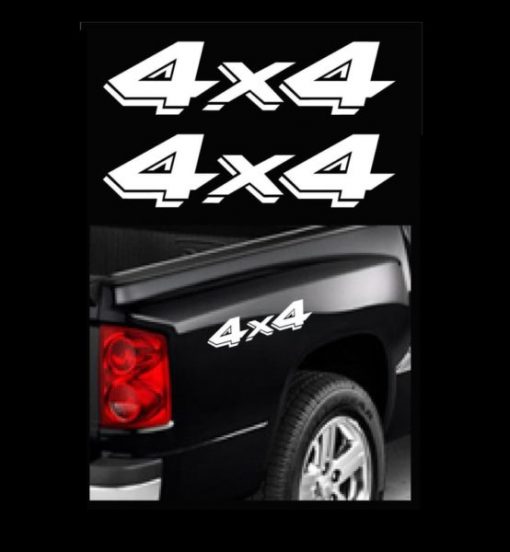 Went with the rong color ordered again a black one 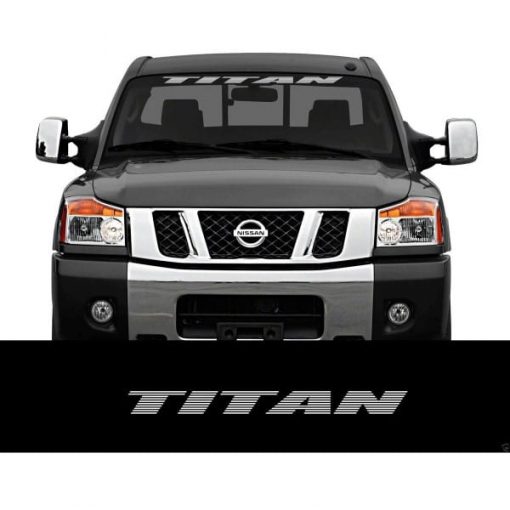 My son was so excited to add a pop of color to the Jeep logo on his freshly painted Wrangler TJ. The subtle lime added just that. The real kicker is that it fit like factory and looks just right. Thanks for a great product, good price and a perfect fit. 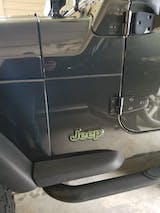 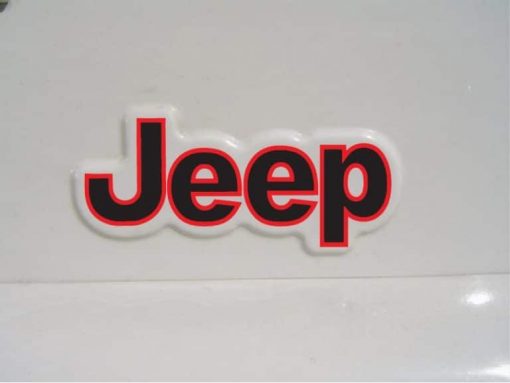 WELL MADE AND EASY TO INSTALL! LOOKS GREAT! 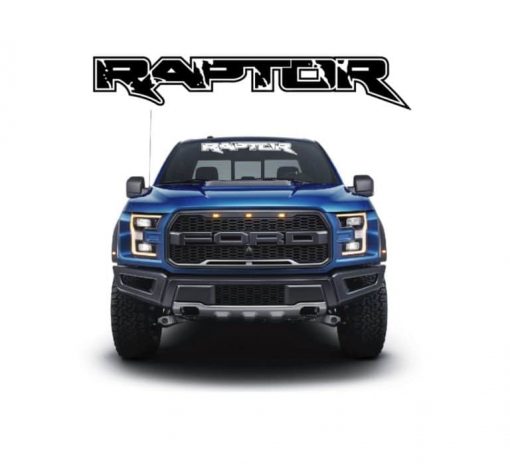 Having this decal of Kobe makes me feel some a little comfort...off but true.I love it! 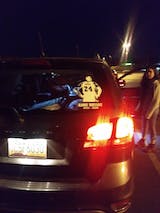 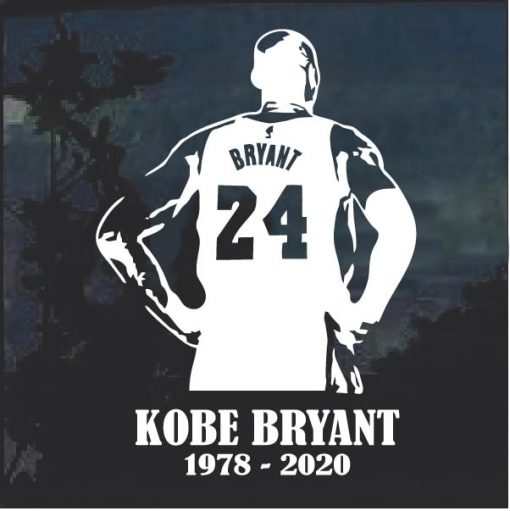